The TW5365 is a multi-constellation GNSS Receiver/Antenna fused with inertial sensor data. It is an easy-to-use tracking solution that enables high-performance positioning in places where GNSS signals are poor or not available.

The TW5365 incorporates a latest-generation GNSS receiver that supports simultaneous GPS/GLONASS/Galileo reception and a Tallysman’s Accutenna™ patch antenna. This dual-feed antenna greatly improves rejection of multipath signal interference, making it the most precise antenna for tracking in dense urban environments.

The strength of UDR is particularly apparent under poor signal conditions, where it brings continuous positioning in urban environments, even to devices with antennas installed within the vehicle. Useful positioning performance is also available during complete signal loss, for example in parking garages or short tunnels. UDR positioning starts as soon as the ignition signal is applied and before the first GNSS fix is available.

The TW5365 may be installed in any position in a vehicle without an electrical connection to the vehicle speed sensor. The on-board accelerometer and gyroscope sensors result in a self-contained UDR which is self-calibrating and provides reliable and consistent navigation.

Deep urban canyons are particularly susceptible to mulit-path interference, with satellite signals bouncing off buildings and being obstructed altogether, yet this is where Proof of Service is particularly needed to ensure that services were performed when they were supposed to have been, and to minimize liability by proving accurate positioning of mobile assets. The following screenshots show the performance difference between tracking with and without the 5365, at 5 second interval geo-locations. In both scenarios (TW5365 equipped and non-TW5365 equipped) the route was traversed several times, although the TW5365 accuracy makes this hard to discern because the tracks are right on top of each other. The last picture shows a satellite image of the actual urban environment. 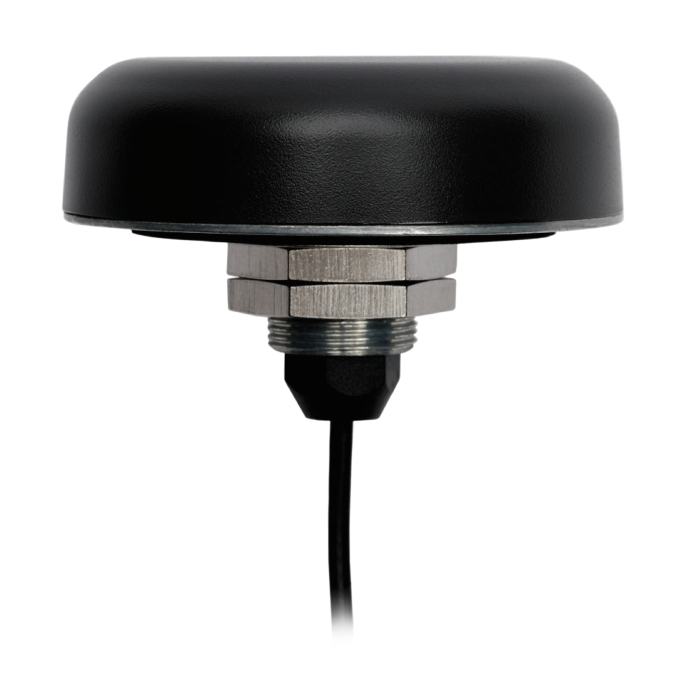